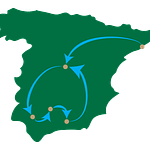 This will be my second trip to Spain and our first trip here together. My first trip barely counts though, since I spent it on the beach and in the bars in Torremolinos. I meant to see some of the sights in Andalucía but couldn’t drag myself away from the sand. It’s primarily an urban and cultural trip, though we do plan to fit in some hiking where we can.

Food and Beverage $26 per day*

Average per person per day. We typically ate one meal around midday and sourced breakfast from bakeries or supermarkets when it wasn't provided at our hotel.

Córdoba was least expensive. Our second stay in Madrid was the most expensive and was a deliberate splurge. For us at least.

We took trains from city to city, used public transportation, and walked a lot. And took a couple of cabs after I injured my knee!

Entertainment included entry to all the different sights plus a tapas tour in Barcelona and a multimedia tour in Seville.

* In US dolllars at time of trip

The Plan: I really thought about leaving Barcelona off this trip altogether, saving it for a future trip to northern Spain. In the end though I decided I REALLY needed to see Sagrada Familia sooner than later. And while we’re here we might was well take in some more sights. I allowed extra time since we’ll be jet lagged.

The Reality: So glad we came here. This is a place I could come back to. Sagrada Familia and the architecture in general was interesting. The city too felt relaxed and comfortable. It was more compact than expected; we hardly used public transit at all since we could walk most places. On our last day we decided to just wander around town rather than make the trip out to Montserrat.

Related Posts: The first post describes daily activities and destination. Other posts cover anything that generated lots of photos! 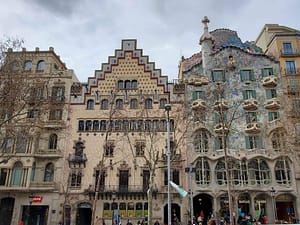 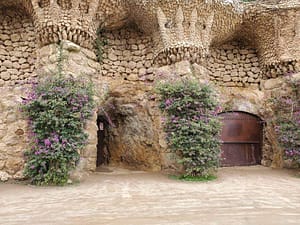 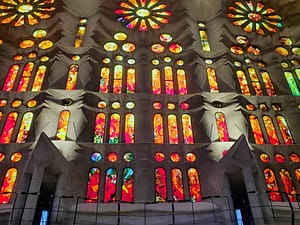 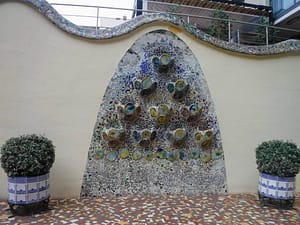 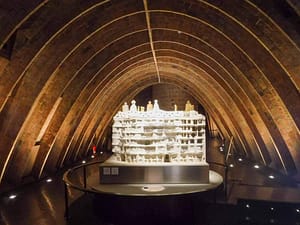 The rooms look just like the pictures. Airy, homey, great location for sights and transport.

Get around by public transit

We actually did more walking than public transit, other than to Sagrada Familia, Park Güell, and Sants train station.

The Plan: Madrid is about the art. Tackling three art museums in one trip will be a lot for us. We’ll probably spread them out over a couple of days to avoid museum fatigue. Since I love a good street market, we’ll also hit El Rastro.

The Reality: We did spread the art museums over two days. Having lunch in between two of them recharged us. We opted not to take a third day trip to hike, heading to El Retiro park to walk instead.

Related Posts: The first post describes daily activities and destination. Other posts cover anything that generated lots of photos! 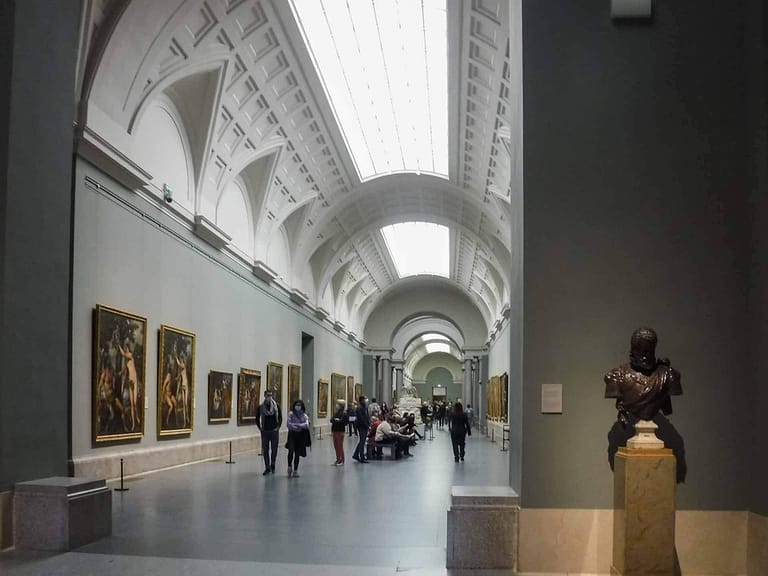 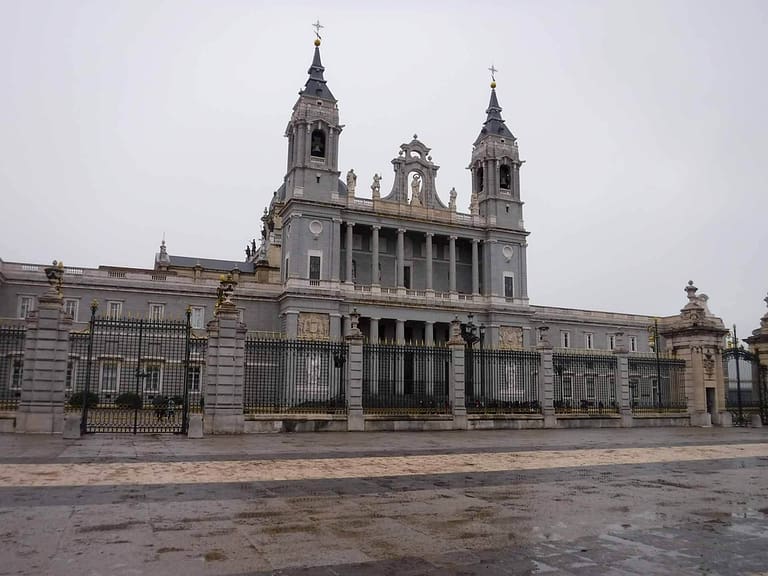 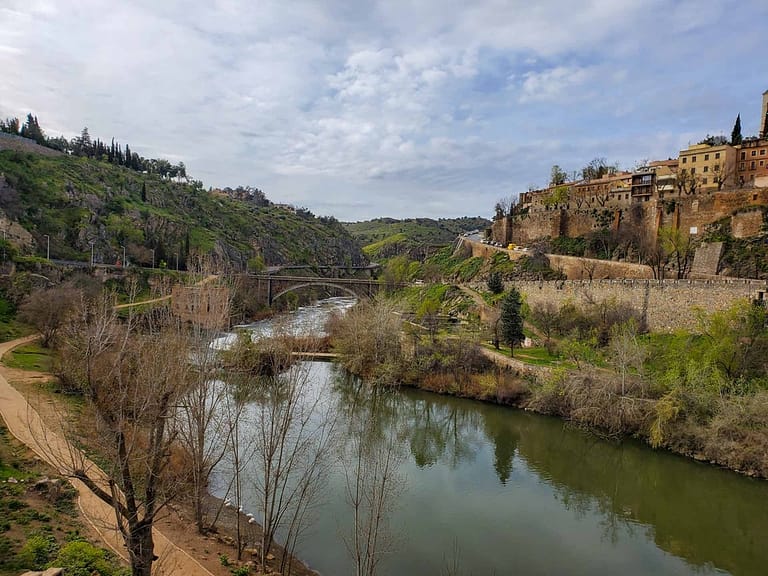 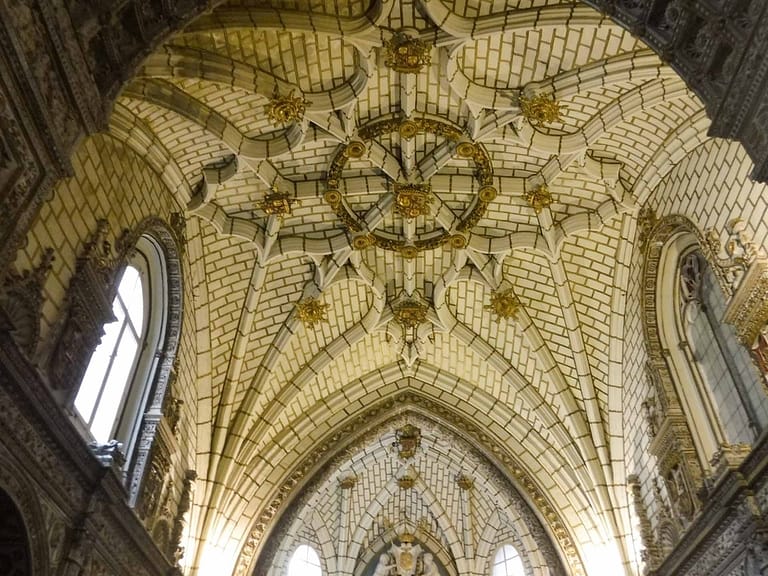 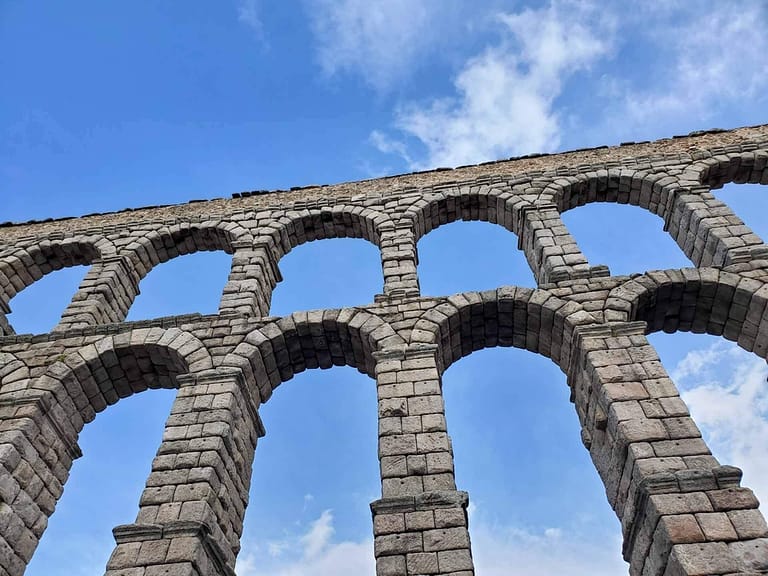 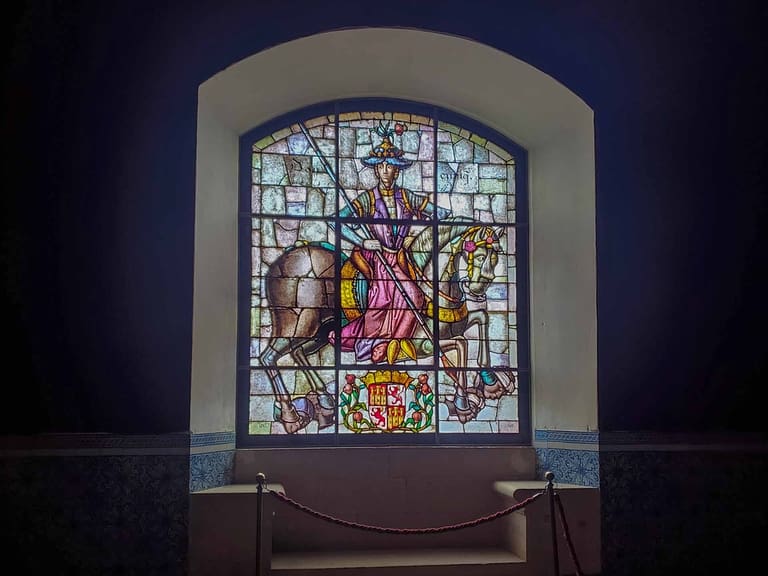 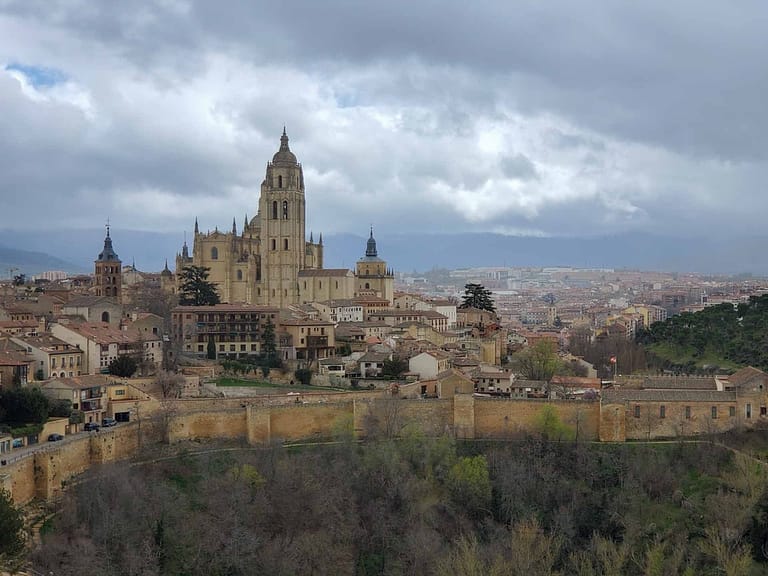 We went with Ouigo. It was super fast and cheap.

Great location and a nice with a terrace at a great price.

Supplemented by a 10-ticket strip for public transportation. We used the Metro.

The Plan: While it sounds like you can do Cordoba as a day trip from Seville, I liked the idea of being in what sounds like a smaller, more laid back area. It sounds challenging to get to Ronda from anywhere, though Cordoba sounded a little less complicated.

The Plan: The highlight is of course the Alhambra and other old areas of the city. We’d like to fit in some hiking in Las Alpujarras or possibly El Caminito del Rey. That may depend on public transportation or the availability of tours.

The Plan: We found ourselves with an extra day in order to get a cheaper flight. Rather than spend our last night in Spain near the airport as originally planned, we decided to stretch it two nights and splurge a little on our lodgings since it’s only for two nights.